I am not in support of:

We are discussing about the finger licking recipe Chicken 65. While this high-fat, high-cholesterol, high-sodium diet (Source: http://tracker.dailyburn.com/nutrition/chicken_65_calories) is a definite hit among all age groups starting from school going kids to adult couch potatoes to toothless senior citizens, there are senseless moms who couldn’t resist but submit to toddlers’ craving to taste Chicken 65.

What use to be only available at hotels in earlier days, became a home-made food and now comes pre-cooked, preserved and nicely packed for instant consumption. This is not what we are complaining about as the entire world has got westernized and nothing much can be done about it.

The first time I watched this particular advertisement, I got shocked. There is nothing wrong with such a product and a sincere effort in promoting through television advertisement for better business. I am only stunned and hurt by the way an irrational thought got added in the advertisement.

Watch this 19 seconds advertisement at Youtube carefully, especially at 0.07, 0.09 and from 0.17 seconds. You would notice an animated rooster that sings and promotes Chicken 65. Have you ever come across such an absolute genius thought? I only can imagine the thought process that went behind, the way it would have been proposed, Okayed for an approval, got animated with lots of laughter in the studio and being simply broadcasted for quick money.

What I don’t want to see are similar advertisements for already launched or upcoming products from any manufacturers of Mutton Masala, Beef Masala or Fish Masala! Hope you too wouldn’t tolerate such reckless advertisements.

Looking forward to your comments and thoughts.

Early employee gets the parking! 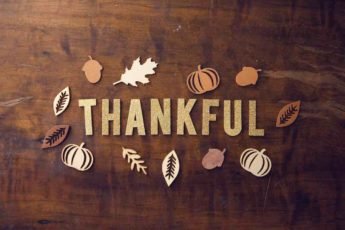 Why Thanksgiving Day has become an integral ceremony in India? 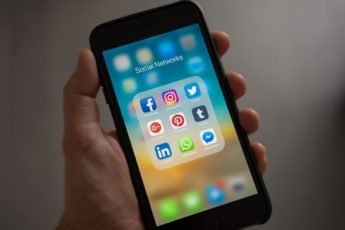 Use a Mobile-First strategy to receive unlimited benefits 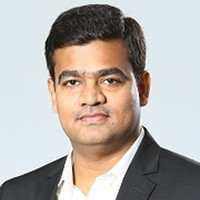 “Backlog” is the biggest occupational epidemic disease of our time!
Level Playing Field? - It doesn't exist!
Resolve and win like the Indian Auto Drivers!
Early employee gets the parking!
Show all of Crazy Quotes